A class action lawsuit against Big Picture Loans has been officially canned. The decision was squashed by the Fourth Circuit of the United States government. Big Picture Loans is a tribal lender. Tribal loans offer consumers unsecured, emergency loans ranging from $200 up to $3,500 with interest rates as high as 475% APR.

In 2017, disgruntled consumers stated that federal (and individual state laws) applied to Big Picture Loans.  The fact that they have sovereign immunity should not matter. The tribal lender, however, argued that they are entitled to sovereign immunity, regardless of state or federal laws. The court initially rejected Big Picture Loans argument that, they should be immune according to tribal laws.

However, an unexpected turn came about when the U.S. District Court decision was reversed by the Fourth Circuit.

Reason: The U.S. District Court was found to be erroneous in their decision in claims that Big Picture Loans is not arms of the Tribe. Luckily for BPL, the lawsuit was dismissed in the Fourth Circuit Court. In conclusion: the Fourth Circuit will now adopt the Ninth Circuit Court first factors to effectively determine immunity for any tribal nation moving forward.

If you’re a tribal lender, you should follow these five factors to avoid a lawsuit:

These 5 factors are what saved Big Picture Loans from a potentially devastating lawsuit. 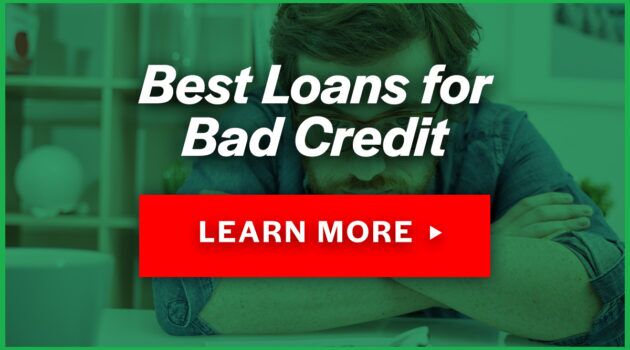